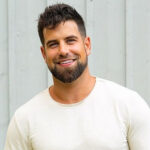 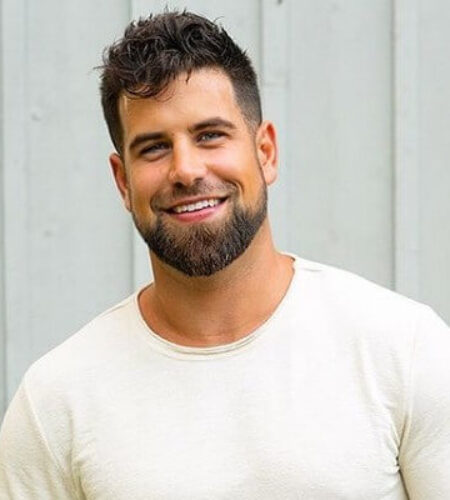 Blake was born on 9 August 1990 in Hamilton, Ontario, Canada. He is a Wildlife manager also a reality TV personality, He is set to sign on the 16 seasons of the “The Bachelorette” ABC reality TV Show. He is a famous American television actor from Canada.
He is known to have a sister named Taylor Moynes and a brother named Cody Moines. As for his education, Blake attended the Notre Dame Secondary School and completed his high school later.
After his high school graduation, Blake enrolled at the Algonquin College of Applied Arts and Technology from where he graduated and received his degree and majored in Outdoor Adventure. After graduating in 2011, he attended the Thompson Rivers University in 2012 from where he studied Adventure Tourism Management and Outdoor Education and graduated from there in 2014.
Blake owns a cat and a dog.
He adopted a Rhino called Sophia when he visited South Africa.
Blake is currently attracted to Clare Crawley but has not officially been in a relationship with her.
He is available on social media platforms like Twitter, Instagram, and Facebook.
Blake wants his woman to be an outdoor adventure lover.