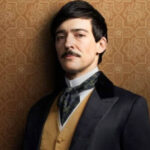 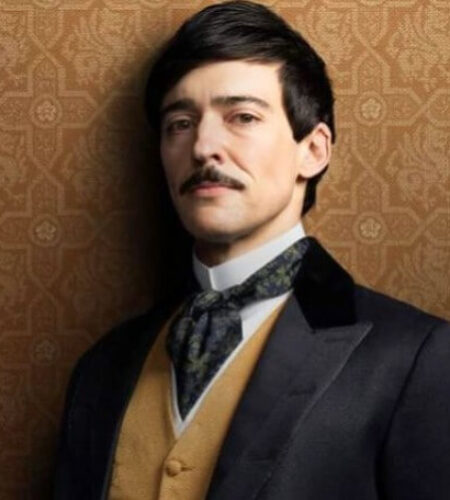 Blake was born on 24 February 1978 in London and attended the Dolphin School in Reading, Berkshire until 1993, before going to St Paul's School in West London on an academic scholarship. He then attended Jesus College, Cambridge, where he studied English and Medieval Italian, graduating in 2000. While a student he acted on both stage and screen, playing Paul Etheridge in White Chameleon, Fleance in Macbeth, and Augustus in Tom Stoppard's Arcadia (1996) at the National Theatre in productions directed by Richard Eyre and Trevor Nunn.
Writes and directs with his brother, Dylan Ritson.
Engaged to stage and screen actress Hattie Morahan.
Attended Jesus College, Cambridge, where he studied English and Medieval Italian, graduating in 2000.
Ritson is engaged to actress Hattie Morahan, whom he met at Cambridge University. They have a daughter, Amity, born in August 2016 and are living in North London. Ritson is the brother of Dylan Ritson, with whom he directs and writes.
Ritson played the banjolele on Douglas Hodge's 2006 album Cowley Road Songs, which was recorded in four days at the Blue Moon Studios in Banbury. He describes the banjolele as "a hybrid instrument between a ukulele and a banjo; teamed up with the gazoo it’s a winning combination.