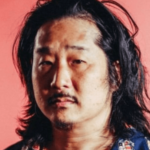 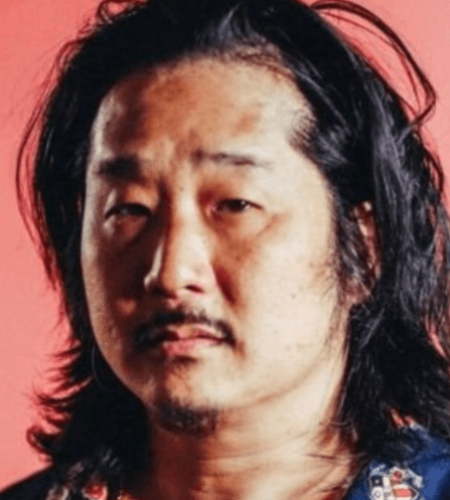 Bobby Lee Jr. (born September 17, 1971) is an American comedian, actor, and podcaster.
Stand-up comic who has appeared on "The Tonight Show With Jay Leno" He performs regularly at the legendary Comedy Store in West Hollywood, California.
Has one brother Steve who is a musician.
He and his younger brother Steve grew up in Poway, California.
His parents owned clothing stores in both Escondido and Encinitas, California.
Lee attended Painted Rock Elementary School, Twin Peaks Middle School, and Poway High School.
In high school, he was part of a breakdancing team. At 18, Lee moved out of his parents' home and took jobs in restaurants and coffee shops in the San Diego area while attending Palomar College. He later dropped out.
In 2016, Lee and his girlfriend, Khalyla Kuhn, started a weekly podcast titled TigerBelly, which currently has over 420,000 subscribers and over 74 million views on YouTube.
In 2016, the podcast was reported in multiple media outlets after guest Margaret Cho in Episode 71 recalled an email exchange between her and actress Tilda Swinton over the controversial Ancient One casting in Doctor Strange (2016).
Lee hosted the 9th MusiCares MAP Fund Benefit Concert in 2013.