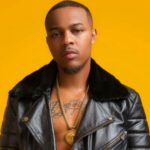 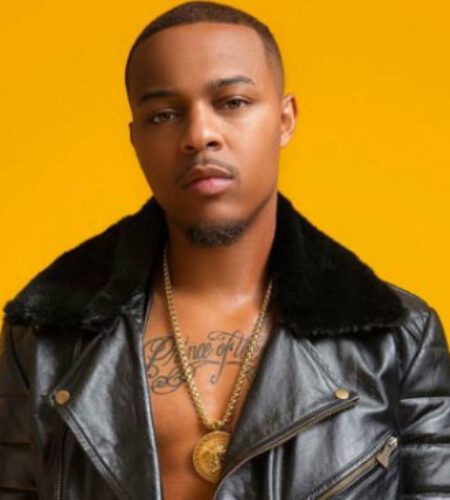 Bow Wow was born on 09-03-1987 in Columbus in the state of Ohio, United States. He is an American Rapper, Singer, Musician, Songwriter, Broadcaster, Recording Artist, Film Actor & Television Presenter.
When Bow Wow released his third album unleashed, he removed the name “lil” from his stage name
Producer Jermaine Dupri help in shaping Bow Wow’s career as the due met when Bow Wow was just eleven years of age
In 1993, after performing at a concert in Los Angeles, Bow Wow was discovered by Snoop Dogg and Snoop Dogg was the one who gave him the name “Lil Bow Wow”
Bow Wow has had some legal issues in the past and one of them was being ordered by the court to pay three thousand dollars for child support
He owns the clothing line “Shago”
The rapper has acquired a place in the Guinness Book of World Records as the youngest rapper to have a #1 hit with his 2000 hit track “Bounce with Me.”