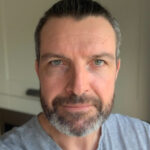 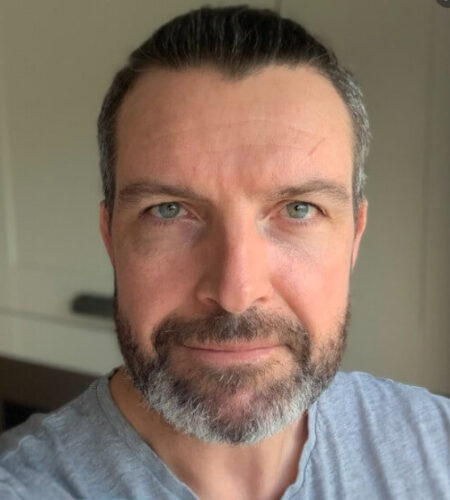 Bradley Freegard is a Welsh actor from Pontypridd, Wales.
Freegard was born in Pontypridd. He studied at the Royal Welsh College of Music and Drama.
Bradley Freegard is an actor, known for Under Milk Wood (2015), Human Traffic (1999) and First Degree (2002). He has been married to Eve Myles since May 18, 2013. They have two children.
Freegard plays the regular role of Steffan Jones in the S4C series Teulu, a character who has been described by the Western Mail as the resident heartthrob. In 2012 he appeared in EastEnders as the character Gethin Williams, making him the first actor to play a Welsh character in the soap opera since Richard Elis in 1996. The character played a role in the departure storyline of regular character Jane Beale.