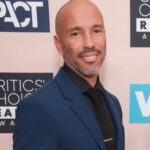 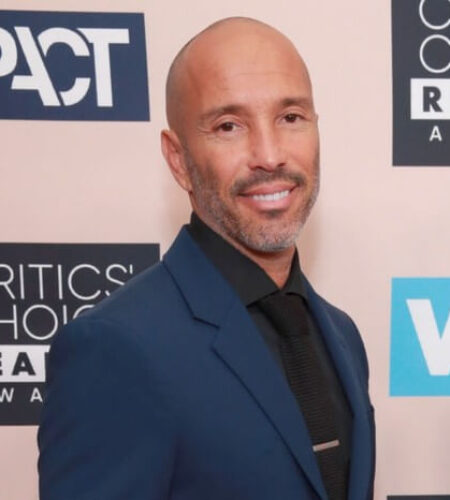 Brett Oppenheim was born on 12 April 1977 in Palo Alto, California, United States.
Brett Oppenheim is an American real estate broker developer, investor, Attorney, and reality star.
He has a dog named Benny.
He grew up in Northern California with his twin brother, Jason.
Brett is the senior vice president of the Oppenheim Group.
He has been named by the Hollywood Reporter as one of the “Top 25 Real Estate Agents” in Los Angeles on more than one occasion.
Brett is a graduate of the University Of California Berkeley. He is also a merit scholar at the University of California Los-Angeles and a graduate of law. He is also the receiver of Phi Beta Kappa and also Highest University Honors.
The Oppenheim brothers were born at Palo Alto, California, and were raised there only. They hold American nationality.
Brett is known for playing the lead role along with his brother in the Netflix series Selling Sunset.