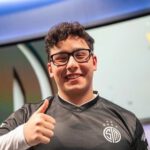 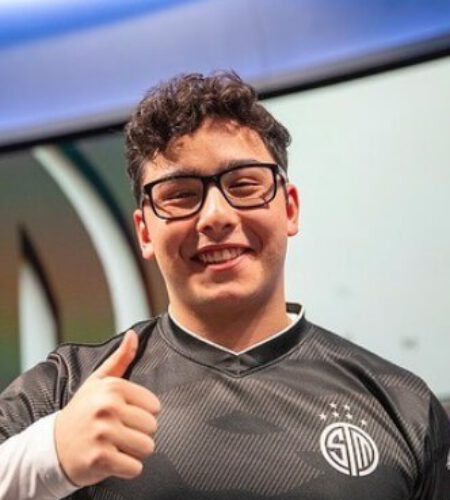 Born on January 19, 2000, Sergen Çelik is a League of Legends player who had a very successful career in his young age.

who has dual citizenship, both Turkish and German, started his professional acting career in May 2016 at the age of 16. He spent 7 months in the team of Mysterious Monkeys, the first team of his career. During the same period, the player, who also appeared in the cast of Victorious Ace, broke off with both teams in December 2016.

He went to Turkey and was included in the team of Galatasaray Esports. After 5 months, he was transferred to Dark Passage. Then he transferred to Galakticos and Royal Youth. Then he continued on his way with Team SoloMid.

* Has been a fan of Turkish football club Galatasaray since his childhood.
* Is a dual citizen of Germany and Turkey.
* First Turkish resident to play in the LCS.
* Favorite Champs: Riven, Irelia and Camille.
* Role - Top Laner