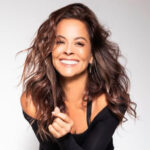 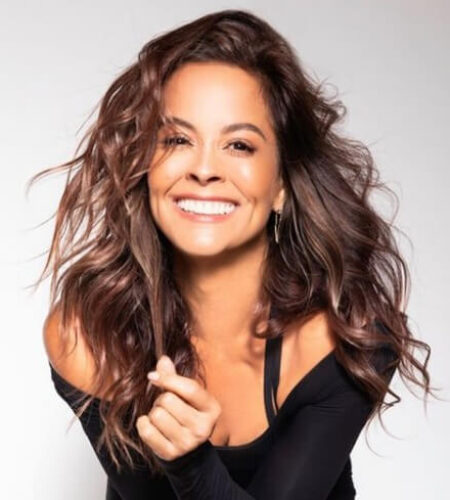 Brooke Burke was born on September 08, 1971, in Hartford, Connecticut, US. She is an American actress, model, TV Personality and dancer.
Similarly, she is best known as a Playboy model. She has also been featured in other magazines as a model such as Maxim, Stuff, and FHM.
Due to her striking features, she came into limelight when she was just 14 and won her first beauty pageant. Though she always wanted to become a rock band drummer, but her good looks dragged her into the entertainment industry.
She was spotted by a talent scout when she visited a modeling agency in Scottsdale with her friend. By the time she was 18, she was a busy model, shooting for various print ads, including magazine covers, swimsuit calendars and billboards.
To pursue a career in modeling, she enrolled herself in broadcast journalism at University of California, Los Angeles (UCLA).
She is also known for hosting Wild On!, Rock Star from 2005 to 2006 and drama competition TV series Dancing with the Stars.
She attended Sahuaro High School and Palo Verde High School. She later studied Journalism.
Burke was previously married to plastic surgeon Garth Fisher. They also welcomed two daughters, Neriah and Sierra. However, they separated and divorced in 2005.
She has been into many lad magazines such as FHM, Maxim, Playboy, and Stuff.
Burke was one of Blender’s hottest women of film and TV in 2007.
Brooke was also in the Need for Speed: Underground 2 video game. Brooke was the face and voice of Rachel Teller in this game.