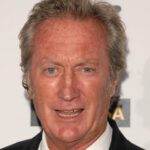 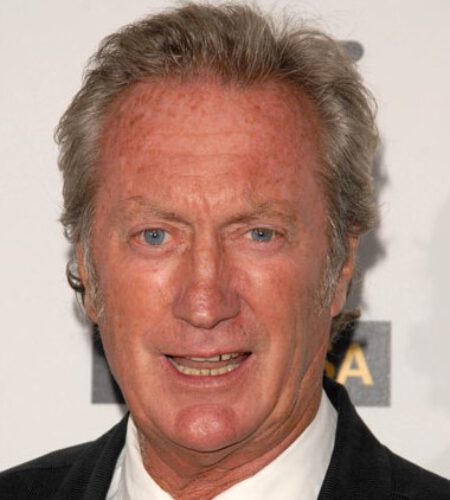 Bryan Neathway Brown AM (born 23 June 1947) is an Australian actor.
He has performed in over eighty film and television projects since the late 1970s, both in his native Australia and abroad.
Was slated to star in an Australian film called Kangaroo (1986) with Olivia Newton-John, based on a D.H. Lawrence story in 1983. The film was recast and released 3 years later in 1986.
Children: Rosie (b. 1984), Matilda Brown (b. 1987) and Joe Brown (b. 1992).
Brother-in-law of Tracy-Louise Ward.
East Balmain, New South Wales, Australia [January 2009]
Bryan Brown has starred as an Australian soldier during the Boer War, World War 1 and 2 and Vietnam.
Brown was born in Panania, in southwest Sydney, the son of John "Jack" Brown and Molly Brown, a pianist in the early days of the Langshaw School of Ballet, who also worked as a house cleaner.
He grew up with his younger sister, Kristine, in the south-western Sydney suburb of Panania, and began working at AMP as an actuarial student.
He started to act in amateur theatre performances, where he discovered a passion for acting.