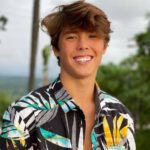 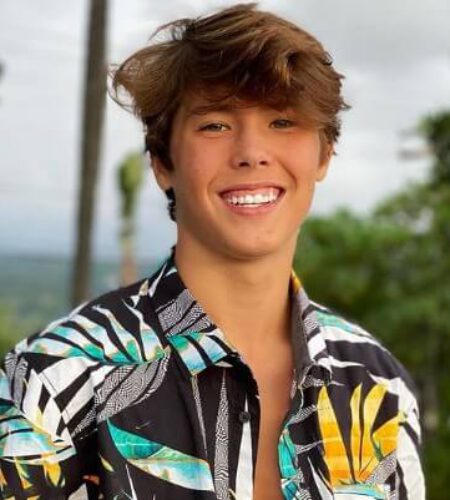 Caleb Coffee was born on March 28, 2005, in the United States.Caleb Coffee is the popular Tik Tok star, Instagram Star, Model from USA.He is known for his Looks, adorable grin, Style and Amazing Personality.

* His Zodiac sign is Aries.
* He started making TikTok videos when he was around 10 years old and the basic motivation behind the act was that he used to watch his father make several videos on the app so he also wanted to have fun on the popular app.
* His father is Jason and his mother is Chassy. Their marriage was held in the year 2003.
* Caleb Coffee has a total of two siblings, Peyton (sister) and Isaac (brother). They both are an internet personality.
* Caleb’s ethnicity is Caucasian.
* He first began to appear in videos on his father's Vine account in early 2013.
* He had over 200,000 followers on his personal Vine account by the time the app was shut down.
* Many of his most popular prank videos earned millions of loops on Vine, including the May 2014 video Got Jason Coffee by pouring 1 dozen eggs over his head!