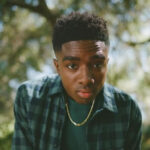 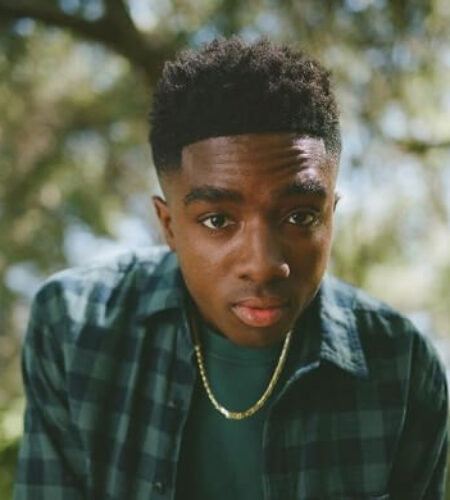 Caleb Reginald McLaughlin (born October 13, 2001) is an American actor and singer.
He is known for playing Lucas Sinclair in the Netflix series Stranger Things.
McLaughlin began his career when he appeared in an opera called Lost in the Stars in Cooperstown, New York at the Glimmerglass Opera House.
He then played on the Broadway stage as Young Simba in the musical The Lion King. In 2017, McLaughlin appeared in the BET miniseries The New Edition Story as young Ricky Bell.
native New Yorker, Caleb studied dance at The Harlem School of the Arts (HSA), under Aubrey Lynch, former Lion King Producer and Director of Dance at HSA.
He trained as a dancer at The Harlem School of the Arts.
He moved to New York City from a small rural town in New York after the fifth grade.
He was cast as Bokkie in the Off-Broadway production of The Painted Rocks at Revolver Creek at Pershing Square Signature Center in 2015.
In September 2017, he attended an event that was organized to raise awareness of lupus and to raise funds for the research to find a better cure for the disease.
For his noteworthy performance in Stranger Things, he won the 2018 NAACP Image Award for “Outstanding Performance by a Youth (Series, Special, Television Movie or Limited Series)”.
He appeared in the music video for the song Santa’s Coming For Us by Sia in 2017.