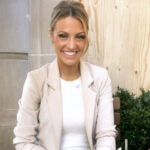 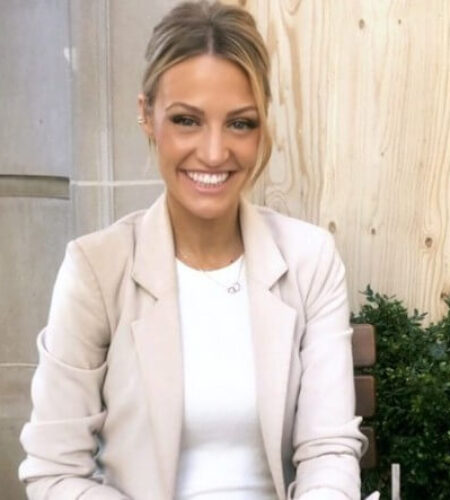 She was born in November 07, 1986 in Long Valley, United States, Is an American journalist, producer and news anchor. Currently works as a news anchor on Fox News channel.
She was born as Varley Noelle Shimkus. She got married to Peter Buchignani in 2015.
She attended college at Quinnipiac University and got an opportunity in 2008 to take a semester at George Washington University. It was while she was here that she got interested in journalism as her coursework was intense. She later graduated with a Bachelor of Arts degree with a major in Broadcast Journalism.
Beginning as a news correspondent in 2009, she was later promoted to become the Associate Producer at Fox Business Network in 2012. She also served as the assistant producer for Imus in the Morning.