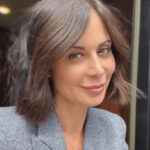 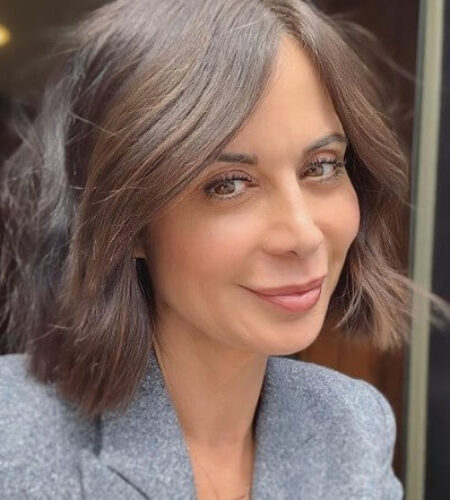 Catherine Bell’s full name is Catherine Lisa Bell and she was born on 14 August 1968.
American actress noted for her starring role on the Lifetime television series Army Wives. She also played Cassie Nightingale on Good Witch.
She is originally from London and her parents are father Peter and mother Mina Ezzati.
Her father is Scottish whereas her mother is an Iranian. Moreover, her father was an architect under contract to an oil company in Iran and her mother had traveled to London to study nursing.
She met her husband, Adam Beason, while working on the set of Death Becomes Her. The couple had two children, Gemma and Ronan, before divorcing in 2011.
She originally wanted to become a doctor, and studied biology at UCLA.
She had a role in the series JAG as Lieutenant Colonel Sarah MacKenzie, a United States Marine.
Ten months later, she reappeared on the series as regular character Sarah "Mac" MacKenzie
Beat thyroid cancer in her 20s and later served as a spokesperson for the Thyroid Cancer Survivors Association (ThyCa)