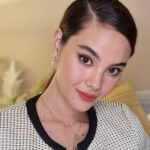 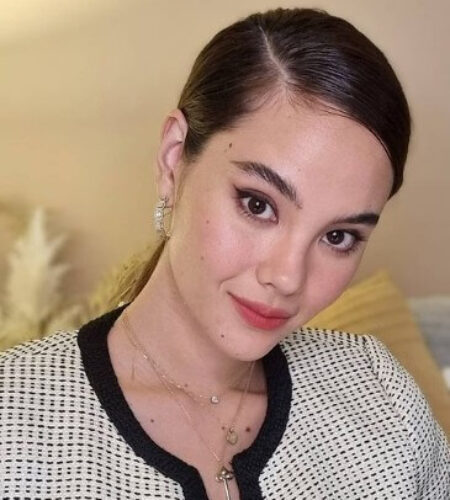 Catriona Gray was born on 08 January 1994 in Cairns. Is an Australian born, Filipino model. She is 2018 Miss Universe title holder.
She is the fourth Filipina to win the Miss Universe competition. Previously, Gray was crowned Miss Universe Philippines 2018 and Miss World Philippines 2016.
Gray was born in Cairns, Queensland, to an Australian father of Scottish descent, Ian Gray, and a Filipina mother, Normita Ragas Magnayon, from Oas, Albay.
Gray is reportedly named after her paternal grandmother, Catherine Gray (née Ross), an immigrant to Western Australia from Scotland in 1952, and Elsa Magnayon (née Ragas), her maternal grandmother from Oas, Albay, Philippines.
Catriona entered her first pageant competition in 1999 as a 5-year-old kid. She won the title of Little Miss Philippines at a local beauty contest in Sydney.
Apart from being a talented singer, she is also a gifted painter and does beautiful sketches which can be seen on her Instagram account. She has auctioned off her artworks to raise funds for charities like Paraiso: The Bright Beginnings Project.
After her win in December 2018, Gray had revealed on Instagram that when she was 13 years old, her mother had dreamt of her winning the Miss Universe crown in a red dress.
Catriona is the first pageant winner from The Philippines to participate in both Miss Universe and Miss World international competitions.