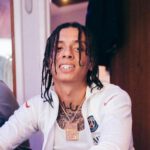 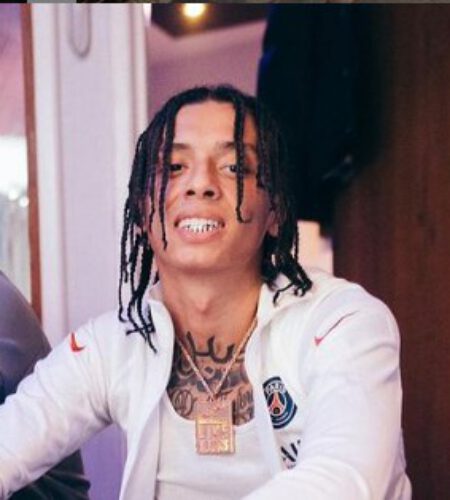 Central Cee is a British rapper from Shepherd's Bush, London
Rapper and hip hop recording artist who is recognized for having released the singles "Loading," "Day in the Life," and "Pinging."
In 2017, he released a song titled "Over You."
He boasted more than 1.5 monthly Spotify listeners in early 2021.
He featured Instagram star Kenza Boutrif in an Instagram post he shared on his account in February 2021.
He released many singles, the most valuable one being "Loading",