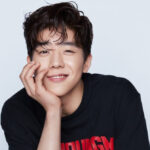 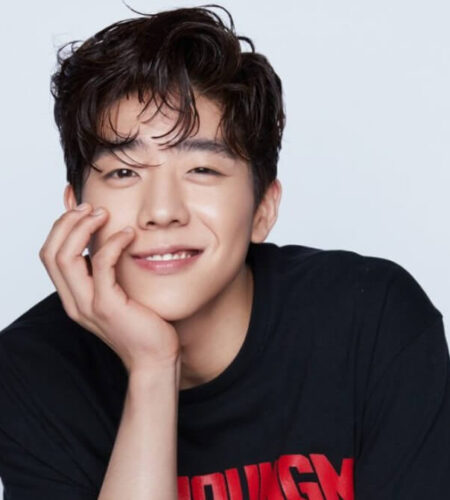 Chae Jong-Hyeop was born on May 19, 1993, in South Korea. Chae Jong-Hyeop is an Actor. His zodiac sign is Taurus. He is best known for Algoissjiman, Sijipeuseu: The Myth, and The Witch’s Diner (2021). He made his debut in 2019, in the plays “Hot Stove League” and “Rumors”. He also starred in the 2020 drama series.
He started modeling in South Africa.
He thought about changing his name because it is difficult to pronounce, but because the name is unique, he thinks that once it is imprinted, he will be better remembered
He doesn’t hide his emotions and is always honest while being in a relationship.
He wanted to be on TV since he was young.
In an interview with topstarnews, he called himself a “bright person”, as he usually has more positive aspects than negative aspects.
In 2019–2020, Chae made his debut through the SBS sport-themed drama Hot Stove League as a baseball pitcher named "Yoo Min-ho" and gained a lot of public recognition.
In April 2021, Chae joined the JTBC drama Sisyphus: The Myth with Cho Seung-woo and Park Shin-hye and brought him attention. Later in June, he appeared in the JTBC drama Nevertheless along with Song Kang and Han So-hee. In July, he appeared in TVING's original drama The Witch's Diner with Song Ji-hyo and Nam Ji-hyun.