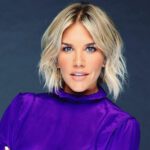 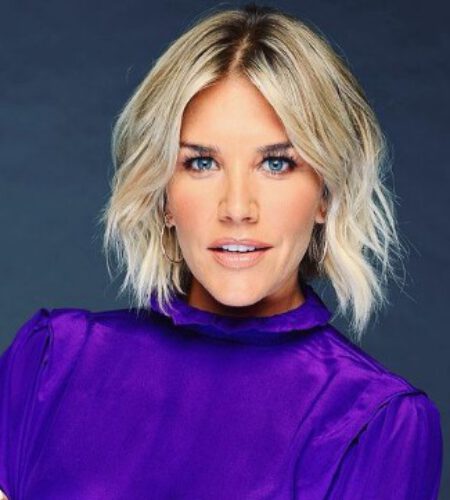 Charissa Jean Thompson born May 4, 1982 is an American television host and sportscaster working for Fox Sports.she works as the sports news telecaster for the Fox News. Plus, she co-hosted a show called “SportsNation” with Marcellus Wiley.

* Her mother is Cathy Thompson and her father, Scott Thompson.
* In light of her nationality, Charissa Thompson is an American citizen by birth and is of white ethnicity.
* She completed her high school education from Inglemoor High School in Kenmore, Washington.
* Later, she joined Washington State University and after a short period of time, she moved to California to join the University of California
* She graduated with a B.A degree in Law and Society in 2004.
* Charissa was a co-host for ABC’s reality TV series Splash alongside Joey Lawrence in 2013.
* She enjoys golfing, yoga, running, boating, water sports, and interior decorating in her free time.