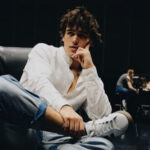 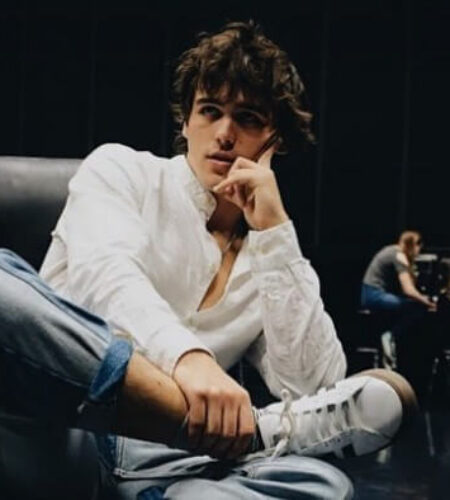 Charlie was born on August 26, 1998, in Dieppe, New Brunswick, Canada.His Nickname is Charlie. He is of Caucasian ethnicity. His Zodiac sign is Virgo.

Actor who became best known for his starring role as Luke, the lead singer of the band Sunset Curve, in the Netflix series Julie and the Phantoms.
His mother's name is Jeanette. He is one of five siblings; his brothers are named Michael, Patrick, and Ryan and his sister's name is Meghan.
He was raised in Dieppe, New Brunswick, Canada. He moved from Canada to the United States at a young age.
He made his feature film debut in the 2014 Czech film The Outlaw League.
Charlie Gillespie appeared as Oliver in 2 episodes of the teen drama television series, Degrassi: Next Class, in the year 2017.
He appeared as the character Brian in two episodes of the CW series Charmed in 2018.
That same year, he also had a recurring role as the character Brody Johnson on the series 2nd Generation.