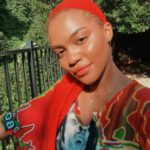 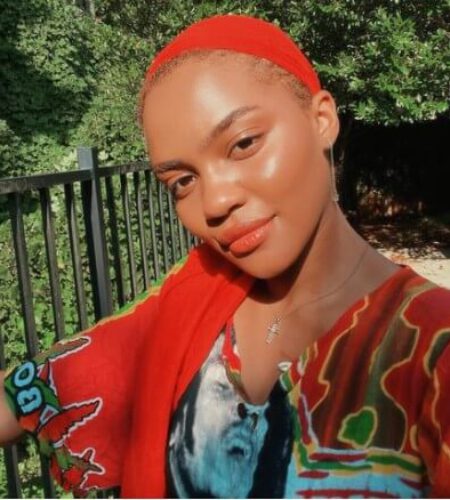 McClain was born on August 25, 1998 and raised in Decatur, Georgia. Her father, Michael McClain, is a music producer. Her mother, Shontell, is a songwriter and former screenwriter. She has two older sisters, Sierra and Lauryn, who are also actresses and singers, and has a younger brother, Gabriel.
This funny, talented and very mature girl started her career with audition for the role in ‘The Gospel’ in 2005 when she was just seven years old. In 2006 she was noticed by casting director, who was searching an actress for the role of Jazmine Payne in TV show named ‘Tyler Perry’s House of Payne’.
China’s hobbies include drawing greeting cards, dancing, photography, singing, and going to church with her family members.
She is an expert-level hula hoop dancer and can also rollerblade.
Her biggest musical influences include her mom, dad, Michael Jackson, Beyoncé, and Hattie McDaniel.
She knows a little bit of Spanish as well. China has spoken the language in a commercial.
If she weren’t an actor, she definitely would have been a teacher as she loves kids.
She has a pet dog, named, Cujo.
She loves Chris Hemsworth.
In 2018, McClain began starring in The CW superhero series Black Lightning (2018–present) as Jennifer Pierce. She also reprised her character Jazmine Payne on OWN's revival of Tyler Perry's The Paynes (2018) as a recurring cast member.