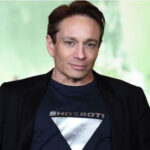 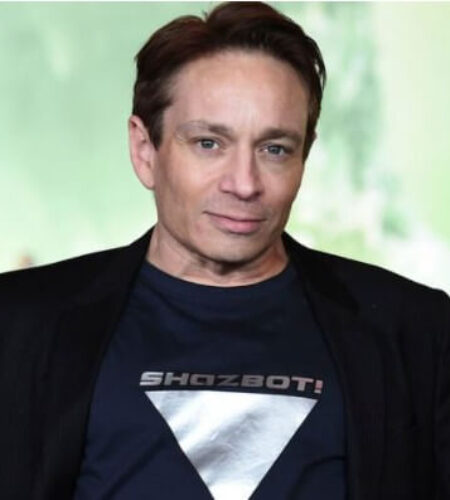 Chris Kattan was born on October 19, 1970 in Los Angeles, California, United States.
Christopher Lee Kattan was born in Sherman Oaks, California, to model Hajni Joslyn and actor Kip King. Chris moved to Mt. Baldy when he turned five, and resided there until the age of fifteen, when he moved to Bainbridge Island, Washington for high school. After he graduated from high school, Chris moved to the L. A. area to join up with the improv/sketch comedy group "The Groundlings". He became a featured player on Saturday Night Live (1975) in March of 1996, and a cast member in September of the same year.
His paternal grandfather was of Iraqi Jewish descent, and his paternal grandmother was of Polish Jewish background. His mother's family is Hungarian.
Is very well known on SNL for his "Mango" skits
Chris and model Sunshine Deia Tutt became engaged on December 24, 2006 at her grandparents' home in Gainesville, Texas.
He and his wife, Sunshine Deia Tutt, separated on August 10, 2008.
He moved to New York City to work on Saturday Night Live from 1996 to 2003.
In August 2009, He starred in the Independent Film Channel (IFC) miniseries Bollywood Hero.
In 2022, Kattan was announced as a HouseGuest competing on the third season of Celebrity Big Brother.
He played himself portraying Jed Mosely, the film’s villain, which the screenwriter bases on his girlfriend’s ex-fiancé, series protagonist, Ted Mosby.