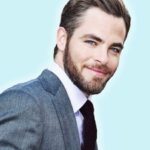 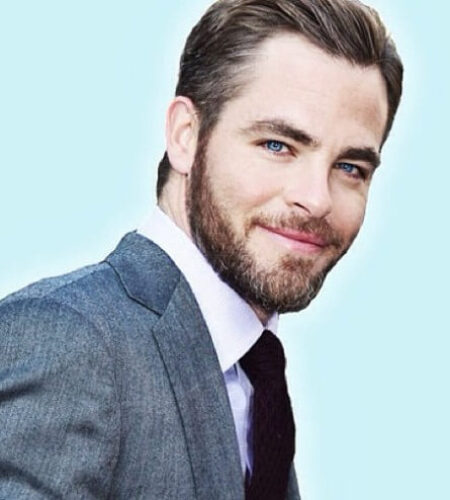 For the 2013 video game Star Trek, he gave his voice to the character of James T. Kirk.
He enjoys doing skeet shooting.
He started wearing the glasses during third grade.
In 2006, she took her first step forward in her career with the movie "Look for Luck", in which she starred with Lindsay Lohan.

In 2009, he portrayed the character of Kirk in the movie "Star Trek", which attracted attention with his high budget, and won three different cinema awards for his role.