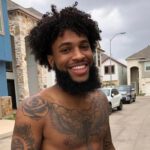 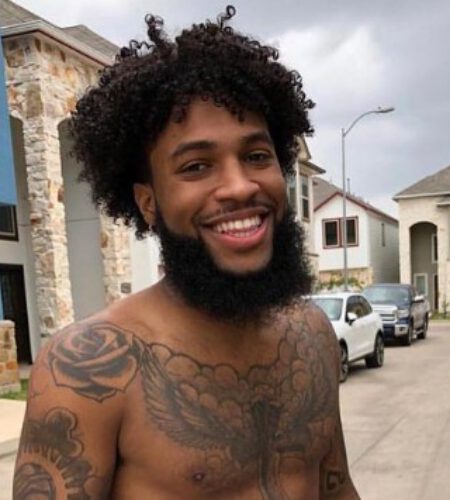 Chris Sails was born on September 23, 1995, in Detroit, Michigan, United States. His birth name is Christopher Jeremiah Sails. He has a younger brother named Dawaine. He and Queen share a son named Chris. They divorced in 2017. He welcomed a second son named Artist in September 2020.

* Started his journey as a YouTuber in Christopher Sails on the 11th of October 2012. In the channel, mostly he uploads songs.
* He grew up in Michigan; he began dating Queen in 2013 after meeting at a basketball game.
* However, as a Youtuber, he earned fame with his second channel with he shared with the ex-wife, Queen Ninja. The channel is named Chris and Queen.
* In October 2018, he made his son's tattoo on his hand.
* Chris owned cars from Bentley and BMW in 2021.