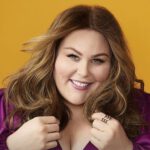 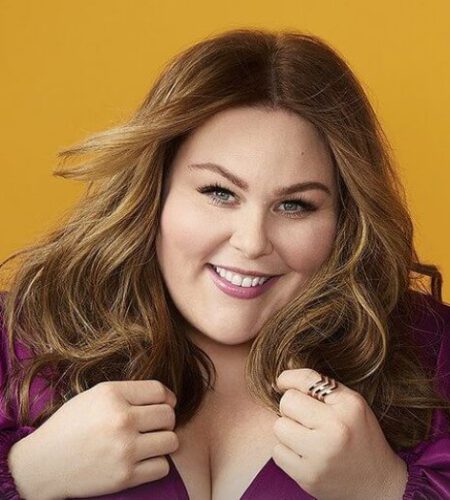 Christine Michelle Metz is an American actress and singer. She is best known for playing Kate Pearson in the NBC drama This Is Us.
She is also known for her appearance in American Horror Story: Freak Show, Loveless in Los Angeles, and Solving Charlie.
Christine Michelle Metz (born September 29, 1980) is an American actress and singer.
Chrissy Metz was born to a father, Mark Metz, and mother, Denise Metz. Her father served for United States Navy. She has two siblings and two half-siblings.
After moving to Hollywood, she started working as an assistant for a talent manager from Florida to help her make ends meet and pay bills.
Chrissy Metz has worked as a junior commercial agent for leading talent management agencies such as Buchwald Talent Group and Abrams Artists Agency.
Chrissy had been overweight since her childhood and her mother even took her to Weight Watchers meeting to help her deal with weight loss.
In 2018, she appeared as Trish, Veronica’s overbearing and estranged mother, in the teen comedy-drama film, Sierra Burgess Is a Loser.
While studying in community college, Chrissy was working as a pre-school teacher.
She is known for playing Kate Pearson in the NBC drama This Is Us, for which she has earned Best Supporting Actress nominations at the Primetime Emmy Awards (2017) and Golden Globe Awards (2017 and 2018).

Metz is best known for her role as Kate Pearson in the NBC drama series This Is Us, which earned her Primetime Emmy Award and Golden Globe Award nominations. She is also known for her role in FX's American Horror Story: Freak Show.