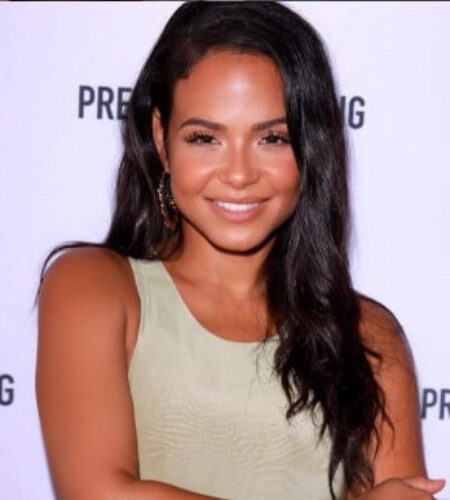 Christine Flores, better known as Christina Milian, is an American actress, singer and songwriter.
Christine Flores was born on the 26th of September, 1981, in New Jersey. She showed her talent of an entertainer even when she was a toddler.
Milian was born in Jersey City, New Jersey, and is Cuban American.
She was born to parents Don Flores and Carmen Milian, and raised in Waldorf, Maryland.
Flores changed her name and adopted her mother’s maiden name (Milian) in the hopes of landing a wider range of acting roles.
The oldest of three sisters, including Danielle and Elizabeth, she moved with her family to Waldorf, Maryland, soon after her birth.
Milian was four years old when she showed an interest in show business, and when her family realized that she was a talented actress, she became determined to pursue an entertainment career.
She signed with Def Jam Records at the age of 19. She signed with MySpace Records in 2008.
She is better known as a singer, but she initially wanted to be an actress.
From 2012 to 2013, she served as a social media correspondent on NBC’s reality singing show The Voice.
If she is allowed to live anywhere in the world, it would be Miami and New York.
In April 2021, she celebrated the opening of her Beignet Box Cafe in Studio City, California.
Milian also co-owns Viva Diva Wines with her mother and manager Carmen Milian, as well as her publicist Robyn Santiago.
In October 2018 Milian turned her promotional efforts to the Canadian hubs of Calgary and Edmonton.
Milian met actor Nick Cannon on the set of their film, “Love Don’t Cost a Thing,” in 2003, and they began dating. After being together for two and a half years, Milian ended her relationship with Cannon in 2005 because of his cheating.