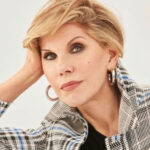 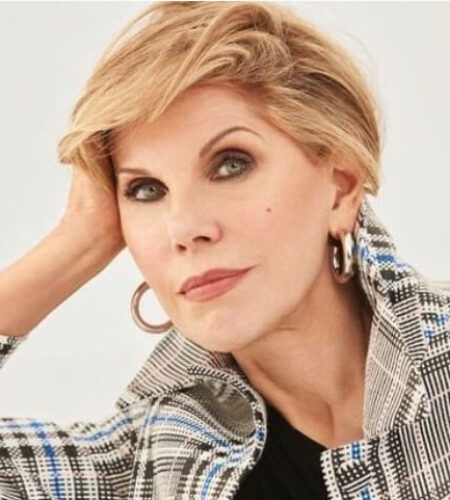 Christine Jane Baranski born May 2, 195 is an American actress, comedian, producer, and singer.
She is a 15-time Primetime Emmy Award nominee, winning once in 1995 for Outstanding Supporting Actress in a Comedy Series for her role as Maryann Thorpe in the sitcom Cybill (1995–1998).
Baranski has received further critical acclaim for her performance as Diane Lockhart in the legal drama series The Good Wife (2009–2016) and its spin-off series The Good Fight (2017–present).
In spite of being an actor, Christine raised her daughters without the influence of television citing the s**ual and violent content as reasons for her disapproval.
She supports the Buffalo Bills and the New England Patriots football clubs.
Attended high school at the Villa Maria Motherhouse Complex. At age 19 at the Juilliard School, she was awarded $1,000 for living expenses as "the most hard-working, economically needy student". She later acknowledged spending the money to spend two months in Europe. She received her Bachelor of Arts degree from Juilliard School (1974).