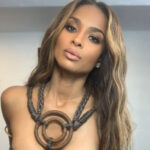 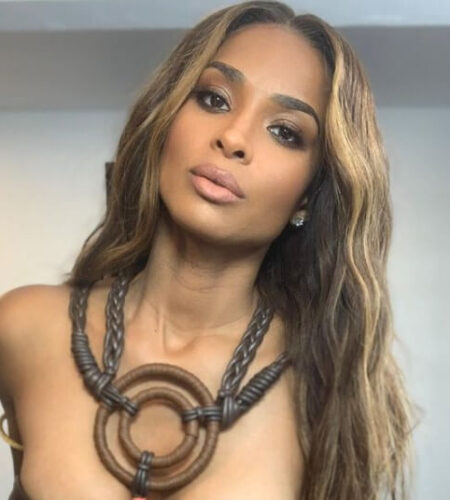 She released her debut album Goodies on September 28, 2004, via LaFace Records. It charted at #1 in US R&B and #3 otherwise in the country. She was able to sell 2,748,000 copies of the album in the U.S. only and was certified as 3x Platinum. The album is about 50 minutes long.
Her debut album “Goodies”, which was a success. It was certified as 3x Platinum by RIAA (USA).
In 2006, she appeared in the sports/drama film All You’ve Got for her role as Becca Watley. The film debuted on MTV.
In 2019, Ciara will judge alongside David Dobrik and Debbie Gibson in a new musical competition on Nickelodeon titled America's Most Musical Family.
In August 2019, she and her husband Russell Wilson became part of the ownership group of Seattle Sounders FC in Major League Soccer.