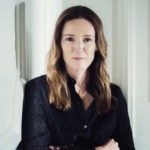 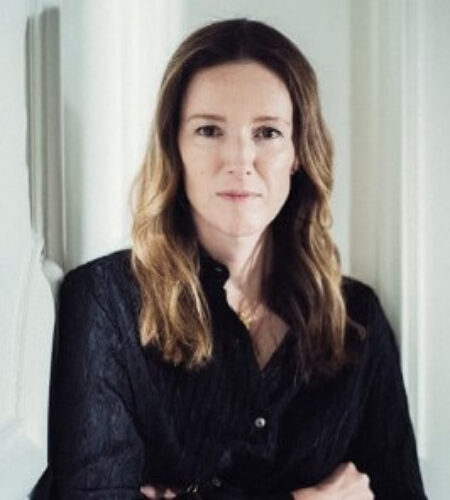 Clare Waight Keller (born 19 August 1970) is a British stylist and fashion designer who has served as the Artistic Director of a number of luxury fashion houses and brands, including Pringle of Scotland, Chloé and Givenchy.
Keller was born in Birmingham, England on 19 August 1970. She studied at Ravensbourne College of Art, where she graduated with a bachelor's degree in Fashion, followed by a master's degree at the Royal College of Art.
Creative director of the company Givenchy beginning in 2017 after previously holding the position of creative director at Chloe. She was named “Designer of the Year” in the cashmere category at the Scottish Fashion Awards in 2007.
She married architect Philip Keller in 1999. They have twins Charlotte and Amelia and a younger son, Harrison. She earned a bachelor’s degree from the Ravensbourne College of Art before earning a Master’s in knitwear from the Royal College of Art in London.
Her career in fashion design began at Calvin Klein. She would soon after join Ralph Lauren and then Gucci. She joined Calvin Klein shortly after Klein had signed Kate Moss.

She designed the wedding dress which Meghan Markle wore for her wedding to Prince Harry, Duke of Sussex, on 19 May 2018.
At the 2018 British Fashion Awards, Keller was presented the British Designer of the Year Womenswear Award by Meghan, Duchess of Sussex and actress Rosamund Pike.