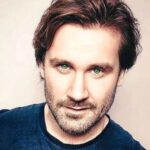 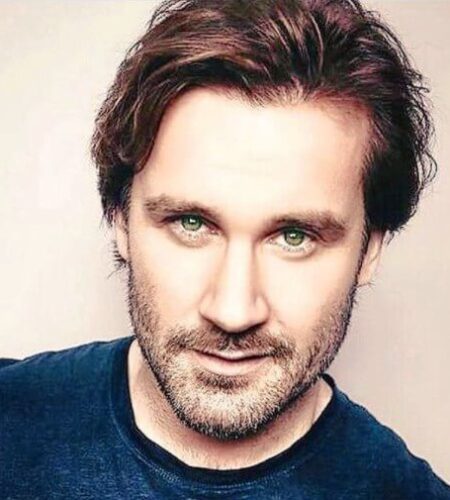 Clive Standen was born on 22 July 1981 in County Down, Northern Ireland, United Kingdom.
Born on an army base; his family later settled in Leicestershire, England
Grew up near Sherwood Forest; his first paying job was playing the son of Little John in a walking tour of the Robin Hood story
Was a champion Muay Thai boxer as a teen
Trained at the National Youth Theatre and the National Youth Music Theatre
Appeared in the 2006 revival of Tom Stoppard's The Invention of Love at the Salisbury Playhouse
Standen attended King Edward VII School and later graduated from Melton Mowbray. He studied performing arts at Melton Mowbray College.
He then obtained a 3 year degree in performance from the London Academy of Music and Dramatic Art.
Clive Standen married his wife Francesca in 2007 at Babington House. They have three children together, a son, Hayden Standen, a daughter, Edi Standen, and a son, Rafferty Standen.
Clive was an international Thai boxer when he was in his teens.
Trained at the London Acadamy Of Music And Dramatic Art (LAMDA)
By his late teens he was a National Thai Boxing champion. When he got into acting he made sure he honed his choreography and fighting skills by gaining an advanced gold certificate in sword fighting from the British Academy of Stage and Screen Combat.