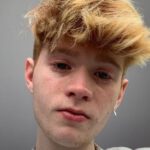 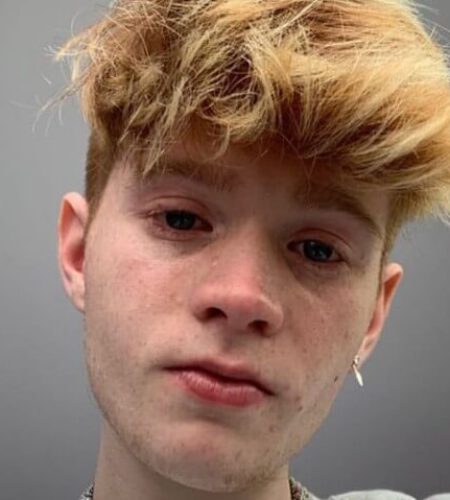 Cody Orlove was born on August 17, 2001, in Chicago, Illinois, USA.
He holds American nationality and belongs to white ethnicity. His birth sign is Leo.
He lives with his parents and three siblings. His father’s name is Rick Orlove and his mother’s name is Sue Orlove.
He has a sister’s name is Alexa Orlove and Courtney Orlove and brother Antony Orlove.
His father is a Drummer and performer and his mother owns senior care and companionship business.
Cody follows the Christian religion and belongs to White Ethnicity.
Zoe Laverne, who is also a YouTuber star. They have been in a relationship since 2017.
Popular Instagram personality who has also been known as Mastercodster online. He is known for posting pictures alongside his friends on Instagram.
He first became popular on YouNow before finding even more success on Instagram.
His Instagram account is followed by more than 1.8 million. Also a singer, he released the EP My Reality in 2019.
In 2018, Cody performed alongside social media stars Alex Guzman, Hailey Orona, Jesse Underhill, and many more during the Boys of Summer Music Tour.
In March 2018, he started a collaborative YouTube channel with Zoe LaVerne titled “Cody & Zoe” which features content related to pranks, collaborations, vlogs, and other videos.