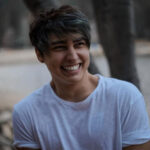 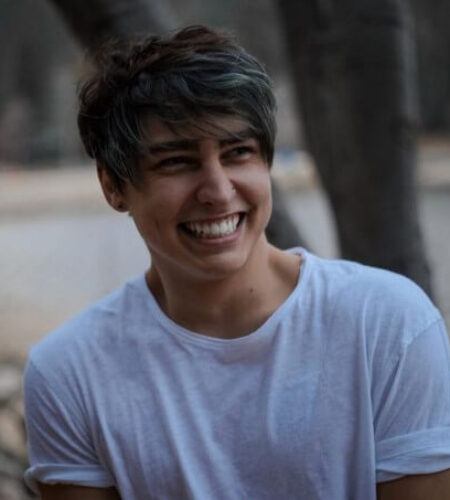 Colby Brock was born on January 2, 1997, in Stanley, Kansas, United States of America. He is an American social media personality. He is mostly known as a You Tuber and rapper

He posts videos on YouTube together with his best friend Vine Star, Sam Goldbach.
Gained fame on Vine as one half of the video content creating duo Sam and Colby alongside his friend Sam Golbach.
He then transitioned to Instagram, where he has earned over 1.8 million followers.
He and Sam reached their first 10,000 followers in January of 2014 and their first 100,000 followers in April of 2014.
He and Sam's Vine account earned over 1 million followers before the app shutdown.
He is from Stanley, Kansas and was born Cole Robert Brock. He has a brother named Gage.
In December 2016, he uploaded his first video to YouTube titled I touched Bignik’s n*pples l My First Video.
Colby is one of the founding members of a website called The Life Project which teaches people how to maintain a happy lifestyle through online videos.
At the age of 18, he moved to Los Angeles with his friend Sam to make a career apart from just going to college.
He collaborated with Jack Dytrych on a video called Inappropriate Songs While on Hold in January of 2014.
Brock also featured in the short comedy Talk-Show Seriously.TV.
He also has own fashion line called Fanjoy.