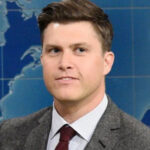 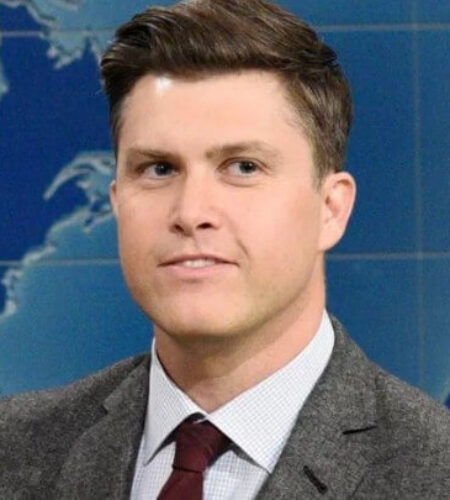 Colin Kelly Jost (born June 29, 1982) is an American comedian, actor, and writer.
He has been a writer for Saturday Night Live since 2005 and Weekend Update co-anchor since 2014.
He also served as one of the show's co-head writers from 2012 to 2015, and later came back as one of the show's head writers in 2017.
Performs with group the War Dogs.
Studied the history and literature of Russia and Britain at Harvard.
Graduated from Harvard University in 2004, where he was president of the Harvard Lampoon.
Did speech and debate at Regis High School.
Tours around different cities to perform stand-up comedy.
Has been a writer on Saturday Night Live (1975) since 2005.
Graduated from Regis High School in 2000 with honors.
Appears at comedy festivals such as Just for Laughs.
At school, Colin's teachers would let him and his friends reenact SNL sketches and read David Letterman Top 10 Lists.
Good friends with Seth Meyers, John Mulaney, and Will Forte.
Acted in the play "Fiddler on the Roof" many times at school.
In 2011, he was named as the Breakout Artist by Carolines on Broadway, which is one of the most recognized stand-up comedy clubs in the United States.
His grandfather and great-grandfather were Staten Island firefighters.
When Seth Meyer, the co-anchor of SNL’s Weekend Update segment, left the show to host NBC’s Late Night Show in February 2014, Colin came in as his replacement. He is the 3rd head writer to be promoted to the Weekend Update chair after Tina Fey and Seth Meyers.