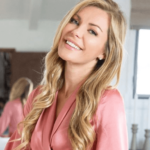 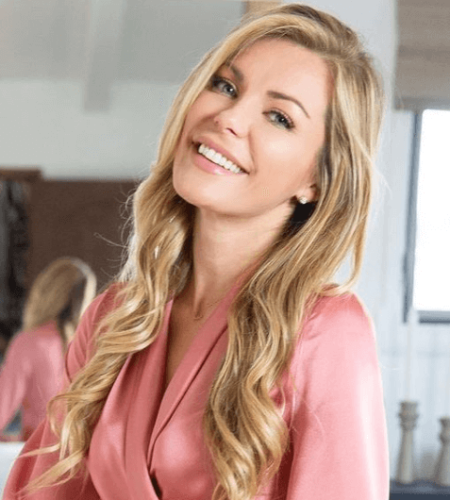 Crystal Hefner (née Harris, born April 29, 1986) is an American model and television personality.
She was the Playboy Playmate of the Month for December 2009, and is the widow and the third wife of Playboy publisher Hugh Hefner from 2012 until his death in 2017.
Harris was first exposed to the entertainment industry through her late father, Ray Harris, who was a singer and songwriter.
She majored in psychology at San Diego State University.
Crystal told Huffington Post Live that she married Playboy founder Hugh Hefner for more security.
Crystal’s parents were British entertainers who had worked in an amusement park in Lake Havasu City, Arizona.
She has spent her childhood in West Bromwich near to Birmingham, England.
When she was studying at San Diego State University, she started modeling.
Crystal held a summer long DJ residency at the Hard Rock Hotel's Rehab in Las Vegas in 2014 where she would DJ the monthly bikini contest.
In 2016, Harris announced on her social media outlets that she had been diagnosed with Lyme disease and toxic mold before finding her symptoms were also due to "breast implant illness". Hefner stated that she experienced "brain fog" and "chronic fatigue" due to the implants but had them removed, which alleviated some of the symptoms.
In 2012, Harris co-designed a range of swimwear with Australian designer and owner of Veve Glamor Swimwear, Vanessa Bryce. Then in 2014, she announced a line of "intimates, athleisure and loungewear" that was co-designed with Rhonda Shear to be sold through her website.