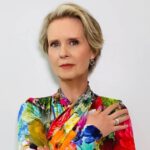 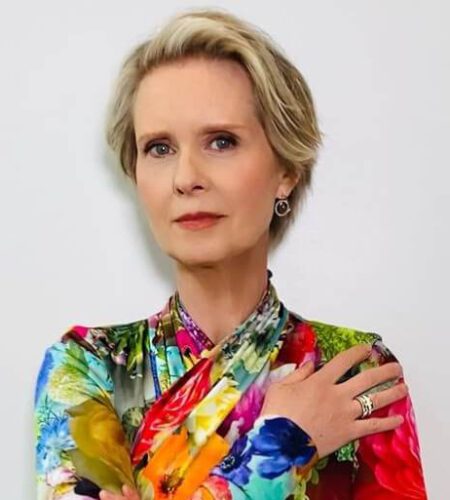 Nixon was born Cynthia Ellen Nixon on April 9, 1966, in Manhattan, New York City, United States of America.
Her nationality of origin is the United States. She received her education at Hunter College High School and later at Barnard College.
Her father’s name is Walter E. Nixon Jr., and her mother’s name is Anne Elizabeth. Nixon’s parents divorced when she was six years old. In the spring of 1986, she studied abroad with Semester at Sea. Her zodiac sign is Aries.
She made her TV show debut as a party guest in the series, Emergency! in 1974, but her part went uncredited.
Her first credited TV show appearance was made in 1979 in the episode Seven Wishes of a Rich Kid of the series, ABC Afterschool Specials.
Cynthia made her theatrical film debut as Sunshine in the movie Little Darlings in 1980.
Was the only supporting character on Sex and the City (1998) to win an Emmy.
Was a guest at Sarah Jessica Parker's 40th birthday.
Received her first Tony Award for "The Rabbit Hole" as "Best Leading Actress in a Play" on June 11, 2006.
Was number 88 on VH1's The Greatest: 100 Greatest Kid Stars (2005).
Was up for the role of Dana Scully in Gizli Dosyalar (1993). The part was ultimately given to Gillian Anderson.