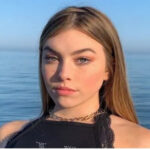 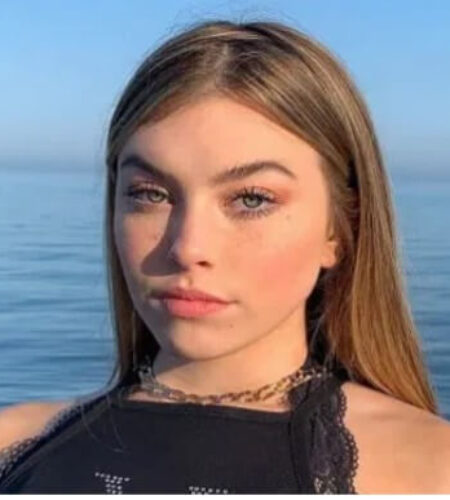 Lip-syncing sensation on TikTok who has accrued more than 4.6 million fans to her cynthiaparkerrrr account. She frequently features fellow TikTok creators and friends in her dance routines. She is known for collaborating on duets with fans of hers who send her gifts.
Cynthia Parker was born on the 27th of September 2004, in Toronto, Ontario, Canada.
Her birth sign is Libra.
She dated fellow TikTok star Chase Hudson in 2019. She also dated fellow TikTok Star Quinton Griggs.
She featured Emma Chamberlain and Riley Hubatka in a TikTok dance video on her channel in March 2020.
She is represented by the Los Angeles-based talent company called Parimore Entertainment
Parker is an accomplished dancer and aspires to become a dance someday.
She has made videos with fellow TikTok stars such as Chase Hudson, Ashley Chainz, Zoe Laverne Pemberton, and others
She divides her time between Burlington and Toronto in Ontario, Canada.
Her mom also created a YouTube channel for her titled Cynthia Parker Dance on November 2, 2008.
She doesn’t have a favorite birthday celebration and loved all of them.
Her dream job growing up was acting and she always wanted to be a big movie star.
In 2015, Cynthia was a part of the Team Canada in Dancing and brought home a gold medal.