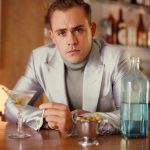 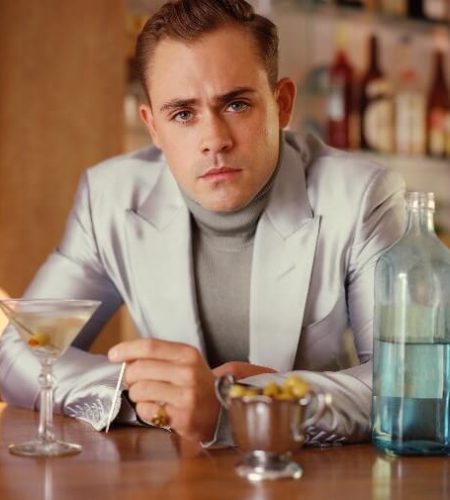 Dacre Montgomery (born 22 November 1994) is an Australian actor. He is best known for his role as Jason the Red Ranger in the 2017 reboot of Power Rangers.
Dacre Montgomery went to the Mt Lawley High School. To hone his acting skills, he went to the Western Australian Academy of Performing Arts. He graduated from the academy in 2015.
In 2010, Dacre was first seen in the role of Fred in a short film Bertrand the Terrible.
In 2017, Dacre made his TV show debut with a role in the supernatural TV series, Stranger Things as Billy.
White On his father’s side, he has New Zealander ancestry and on his mother’s side, he is of Canadian descent.
Dacre Montgomery starred in the brand's advertising campaign. In the pictures, the actor has long blond hair and some mustache.
Now the Australian is at the peak of popularity because, in the summer of 2019, the premiere of the 3rd season of the Duffer Brothers series took place.