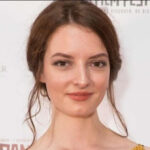 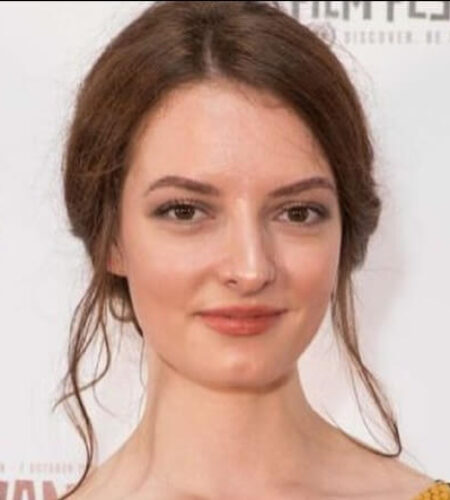 Dakota Blue Richards was born on 11 April 1994, in Chelsea and Westminster Hospital, London, England. She is an English actress.
She started her career in acting with a breakthrough debut in the fantasy adventure film The Golden Compass in 2007.
Richards attended St Paul’s Primary School in Brighton, Blatchington Mill School in Hove and KBis Theatre School in Brighton.
Dakota Blue Richards’s
She enjoyed making modern and abstract art during her childhood.
She has a half-sister named Maya and a pet dog, Oscar.
To bag the role of Lyra Belacqua in The Golden Compass, she had to compete with about 10,000 other girls in the open audition for the movie.
The producers had sent audition footage of 40 selected girls to the writer of His Dark Materials trilogy (on which The Golden Compass movie was based). Dakota was one of the two girls selected by him.
In 2011, she chose to go naked for the photoshoot for Ocean 2012 campaign, which aimed to send a message against overfishing. She held a giant fish for the photoshoot.
She had to endure bullying over having dyed her hair red for her character in The Golden Compass.
In 2008, she was cast as April Johnson in ‘Dustbin Baby’, the BBC adaptation of the Jacqueline Wilson novel of the same name. A year later, she played Cass in the drama short ‘Five Miles Out’.