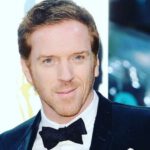 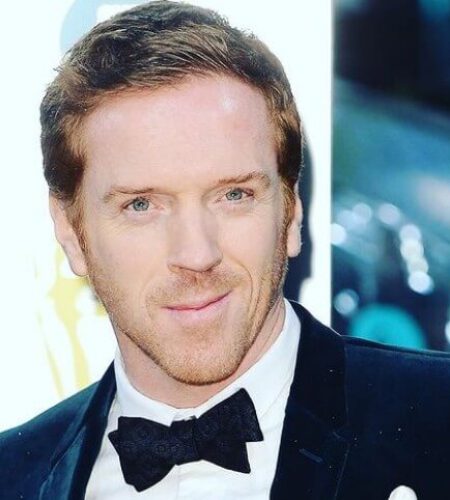 Damian Watcyn Lewis OBE (born 11 February 1971) is an English actor, presenter, and producer.
He played U.S. Army Major Richard Winters in the HBO miniseries Band of Brothers, which earned him a Golden Globe nomination, and also portrayed U.S. Marine Sergeant Nicholas Brody in the Showtime series Homeland, which earned him a Primetime Emmy Award and a Golden Globe Award.
He decided that he wants to become an actor at the age of 16.
Damian formed a theater company when he was 16.
After he graduated from Guildhall School of Music and Drama, he served as a stage actor for the Royal Shakespeare Company.
He once worked as a seller of car alarms.
He attends Liverpool’s games as many times as possible. He is an avid fan of Liverpool F.C.
His brother Gareth is a film director.
While he participated in the Soccer Aid in 2010, he scored in a penalty shootout.
Damian is the Patron of the London children’s charity Scene and Heard.
Damian s first steps as an actor were made in plays like 'Little Eyolf', 'Cymbeline', 'Pillars of the Community'.
Damian Lewis did exceptionally great work in series named 'Band of Brothers', which brought Hollywood star nomination for Golden Globe Award.
In 2016 Damian got invited to play in television series called 'Billions'.
Has become a star of world popular hit series ‘Homeland’, where he played sergeant Brody role.
Lewis also performed in American TV episodes 'Life'.
In 2015 television miniseries ‘Wolf Hall’ earned Damian Golden Globe and Emmy nominations.