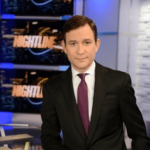 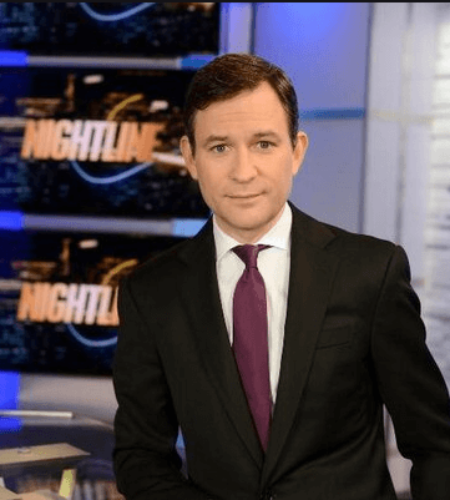 Daniel B. Harris (born July 26, 1971) is a retired American journalist for ABC News.
He was an anchor for Nightline and co-anchor of the weekend edition of Good Morning America.
He is an actor, known for ABC News Nightline (1980), ABC News: Inauguration 2009 (2009) and ABC Evening News (1953). He has been married to Bianca since May 30, 2009. They have one child.
Son Alexander Robert Harris was born on 12/15/14.
Harris is the son of Nancy Lee Harris and Jay R. Harris. His father is the chair of the radiation oncology residency program at Harvard University and his mother is a pathologist at Massachusetts General Hospital in Boston and an expert on lymphomas. His younger brother, Matthew Carmichael Harris, is a venture capitalist. Harris graduated in 1993 from Colby College in Waterville, Maine.
On March 1, 2016, it was announced that Harris would become the host of the game show 500 Questions, replacing Richard Quest.