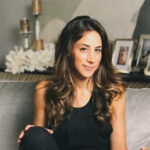 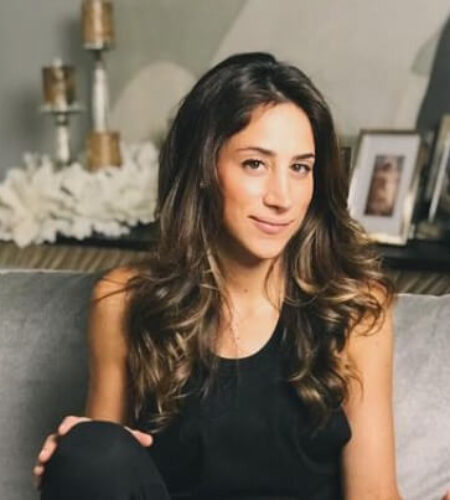 Danielle Jonas (née Deleasa; born September 18, 1986) is an American reality television personality, actress, and the founder of the jewelry company Danielle Jonas Co.
She is best known for starring on Married to Jonas alongside her husband, musician and actor Kevin Jonas.
Sister-in-law of Nick Jonas, Joe Jonas, Frankie Jonas, Brian Gonsar.
(December 19, 2009) Married her boyfriend of 2 years Kevin Jonas following a 5-month-long engagement.
Has 2 daughters: Alena Rose Jonas (b. February 2, 2014) & Valentina Angelina Jonas (b. October 27, 2016) with husband, Kevin Jonas.
Younger sister of Dina Deleasa, Mike Deleasa and Kathleen Deleasa.
For her work in the reality show Married to Jonas, she won a nomination for Choice Television: Female Reality Star at the 2013 Teen Choice Awards.
Danielle starred alongside her husband Kevin in the reality show Married to Jonas, which ran for two seasons from 2012 to 2013.
Danielle and her husband Kevin didn’t get intimate in the bedroom until their honeymoon in Mexico after the marriage.
Kevin and Danielle were the subject of Cosmo magazine photoshoot for the June 2013 edition. The photoshoot was also covered in one episode of Married to Jonas.