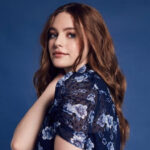 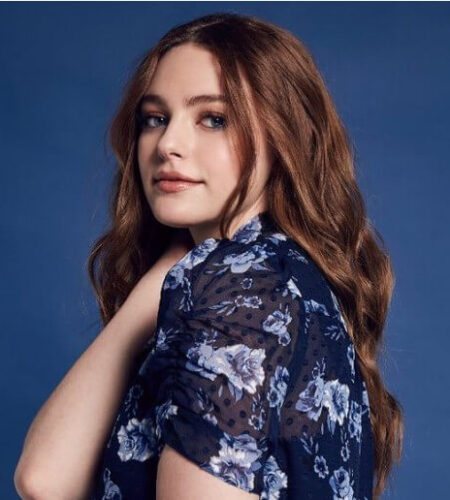 Danielle Rose Russell (born October 31, 1999) is an American Actress from Pequannock, New Jersey. She is famous for her role as a Hope Mikaelson on the CW’s drama TV series “The Originals“.

Danielle attended Holy Spirit School in Pequannock, where she performed in several school plays. Then, she finished her high school via online coursework.
She made her theatrical film debut as Lucia in the crime drama mystery film A Walk Among the Tombstones in 2014.
She made her first web show appearance as Darla Miner on the drama series The Last Tycoon in 2016.
Playing supporting roles in popular films such as A Walk Among the Tombstones (2014), Aloha (2015), Pandemic (2016), and Wonder (2017)
Portraying the character of Hope Mikaelson in the 5th and final season of The CW TV drama series The Originals
Danielle was admitted to Holy Spirit School in Pequannock, also known as a Catholic foundation school.
Russell has inked her skin at the back of her neck.
Danielle was a fan favorite in the movie “Legacies.”
Because of her curved body fixture, some haters say that she is not worthy of being an actress but however, Danielle is proud of her body.