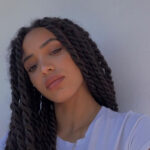 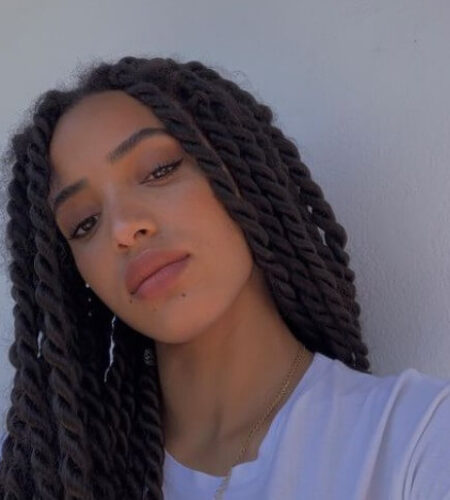 Dariam Coco-Bassey Oubiña (Lanzarote, Canary Islands in 1994); is a Spanish actress and model known for playing Inés in La otra mirada.
Dariam Coco was born in Lanzarote in 1994. His paternal family is from Equatorial Guinea (except his paternal grandfather, who is Nigerian), while his maternal family is from Spain. His father is the entrepreneur and football coach Basilo Coco and his brother is professional football player Saul Coco. In 2012 she was crowned Miss Lanzarote with only 17 years of age.
Her beauty does not go unnoticed either, as she was Miss Lanzarote in 2012. Her television debut was in the series Anclados (2015) and she has appeared in the short films Ocultos and Aquelarre, and in the film Cuando florezca el cerezo, by Carlos Cabero.