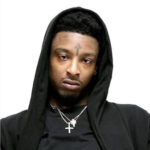 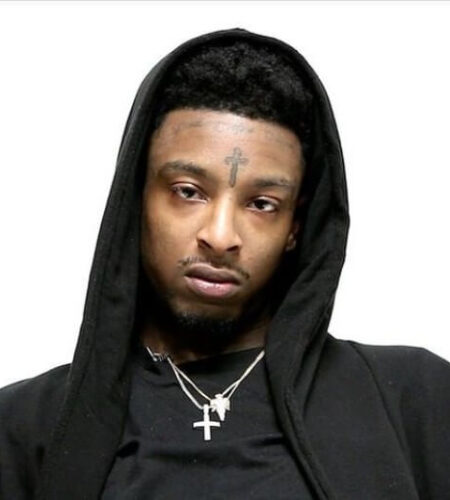 Darius Kinnard Garland born January 26, 2000 is an American professional basketball player for the Cleveland Cavaliers of the National Basketball Association (NBA). He played college basketball for the Vanderbilt Commodores.
Born in Gary, Indiana as the son of former basketball player Winston Garland, Garland attended Brentwood Academy in high school. He joined the varsity basketball team in eighth grade and left as a four-time state champion and three-time Tennessee Mr. Basketball winner. He was a five-star recruit, ranked among the best point guards in the 2018 class, and a McDonald's All-American.
Garland was selected with the fifth pick by the Cleveland Cavaliers in the 2019 NBA draft. On July 3, 2019, the Cleveland Cavaliers announced that they had signed with Garland. On October 23, 2019, Garland made his debut in NBA, started in an 85–94 loss to the Orlando Magic with eight points, two rebounds, five assists and a steal.