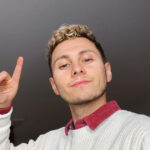 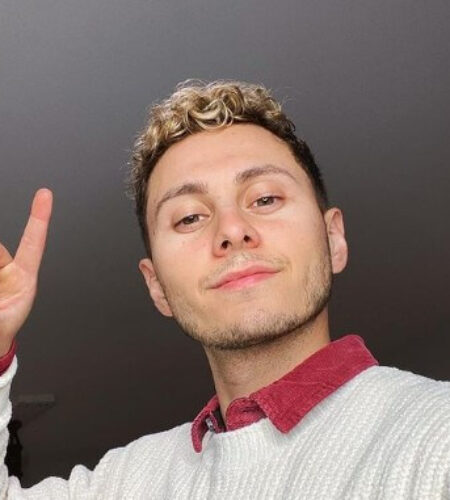 David Alvarez is currently 29 according to his birthdate January 16, 1992

David Alvarez is an American content creator and social media star who is known for the comedy skits and vlogs that he uploads to his YouTube channel titled David Alvareeezy.

Kimberly Li – In the past, David had dated a fellow travel blogger named Kimberly Li. He had featured her in several of his videos on YouTube but the couple has since parted ways.