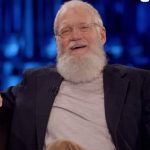 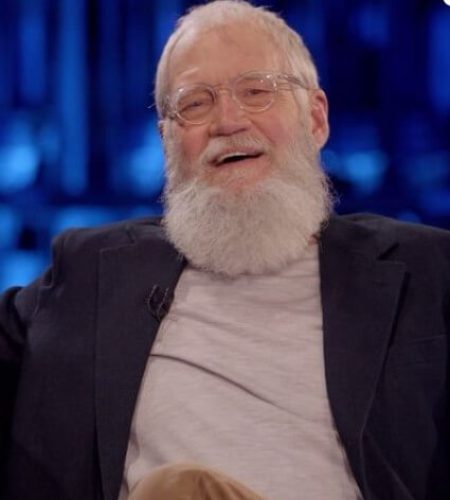 David Michael Letterman born April 12, 1947 is an American television host, comedian, writer, and producer.
Letterman studied at Broad Ripple High School in his neighborhood area. He ended up attending Ball State University in Muncie, Indiana as his grades were not good enough to get him into Indiana University. He is a member of the Sigma Chi fraternity and received a scholarship while at the university. In 1969, he graduated from what was then called the Department of Radio and Television.
Began a relationship with his second wife, Regina Lasko, in February of 1986; they did not marry until March 19th, 2009.
Is part owner of Team Rahal auto racing team (majority owner Bobby Rahal, 1986 Indianapolis 500 champion).
Attended Broad Ripple High School. Was voted Class Smart Alec.
Had a relationship with Merrill Markoe.
His production company is called Worldwide Pants.
His previous production companies include 'Space Age Meat' and 'Cardboard Shoe Productions'.
He made his theatrical film debut with the adventure film Cabin Boy in 1994 playing the role of Old Salt in Fishing Village.
Letterman made his first TV show appearance on the comedy game-show The Gong Show in 1976.