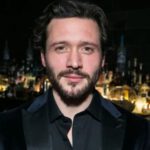 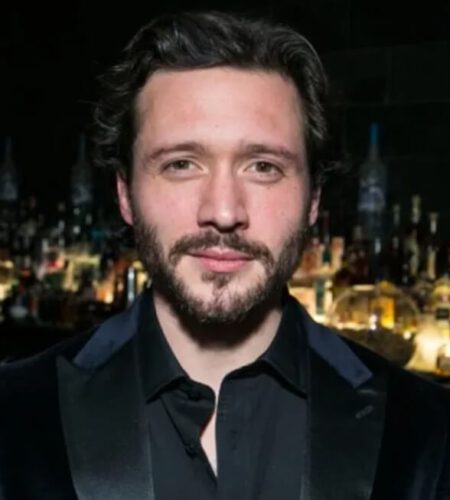 David Oakes is a famous TV Actor, who was born on October 14, 1983 in United Kingdom. English television and film actor best known as Juan Borgia on Showtime’s The Borgias. According to Astrologers, David zodiac sign is Libra.
He has a sister, two half siblings and two step siblings.
He is best known for his roles in the series The Pillars of the Earth, The Borgias, The White Queen and Victoria and for his discursive Natural History podcast, Trees A Crowd.
His father is a Canon of Salisbury Cathedral, the Cathedral that provided much of the source material for "The Pillars of the Earth".
Has starred as a son of Jeremy Irons in The Borgias. And has played alongside Jeremy Irons's son Max Irons in "The White Queen" as his brother.
David produces and hosts a Natural History podcast called "Trees A Crowd".
Has one child: a daughter (b. 2021) with partner Natalie Dormer.
He has been in a relationship with Natalie Dormer since 2018.