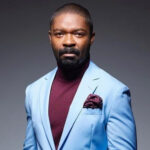 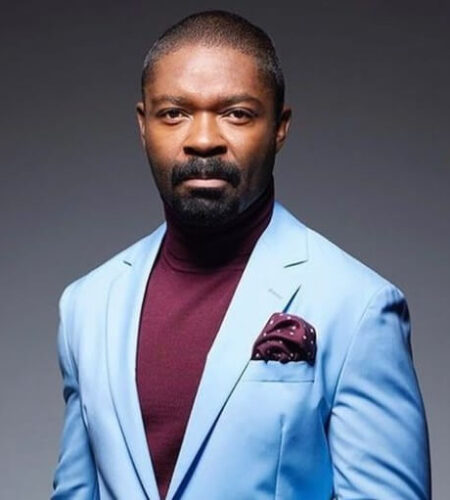 David Oyelowo (d. April 1, 1976) is an African-American actor. He is best known for the 2013 film The Butler, directed by Lee Daniels, in which Louis Gaines played the character.
While enrolled in theatre studies at City and Islington College, his teacher suggested that he become an actor. Oyelowo enrolled for a year in an acting foundation course, at the London Academy of Music and Dramatic Art (LAMDA). He finished his three-year training in 1998. He also spent time with the National Youth Theatre.
David made history when he became the first black actor to portray an English monarch for the Royal Shakespeare Company when he played the title role in a production of "Henry VI Parts I, II and III" (2000).
His performance in the title role of the RSC's production of "Henry VI Parts I, II and III" earned him the Ian Charleson Award for outstanding performance by a young actor in a classical theatre role (2001).
Attended the London Academy of Music and Dramatic Art (LAMDA), his course being paid for by the director Nicholas Hytner.
Attended City and Islington College in London, England.
He first got to read the script for the movie Selma in July 2007. With the help of his wife, he recorded four scenes and sent his tape in. However, the original director of the project, Stephen Frears felt he wasn’t best suited for the role of Martin Luther King Jr.
After Lee Daniels was appointed as the project director, he called David for a fresh round of auditions. But, after he was selected, Daniels’ name was removed from the project.
Oyelowo voiced the Tiger in a television adaptation of The Tiger Who Came to Tea which aired on Channel 4 for Christmas 2019.
In February 2019, it was announced that Oyelowo had joined the Peter Rabbit cast with James Corden, Rose Byrne and Domhnall Gleeson reprising their roles as the title character, Bea and Thomas McGregor for its sequel due to be released in April 2020.