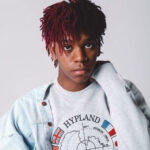 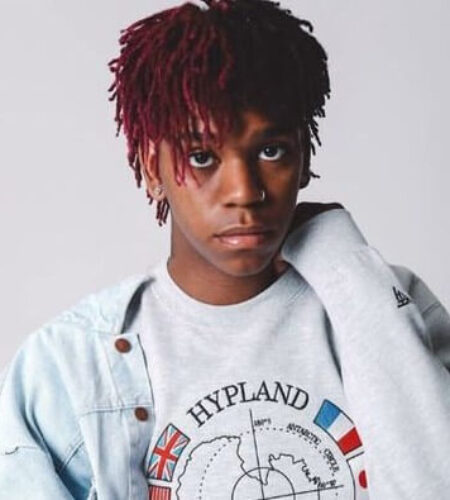 DC The Don is a famous Rapper, who was born on August 3, 1999 in United States. Hip-hop recording artist who is known for the singles “unVexed,” “Strav Mode,” and “Everything 1K.” He utilized the music sharing platform SoundCloud to develop a fan base. According to Astrologers, DC The Don's zodiac sign is Leo.
His real name is Daijon Davis. He is from Milwaukee, Wisconsin.
He is close friends with professional basketball player Lonzo Ball; they have collaborated on a number of occasions.
He began making music in early 2017.
He signed a recording contract with the family-owned record label Run Music.
He created his YouTube channel on the 20th of November 2016 and has since gathered 169 thousand subscribers.