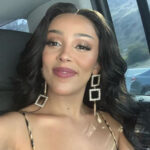 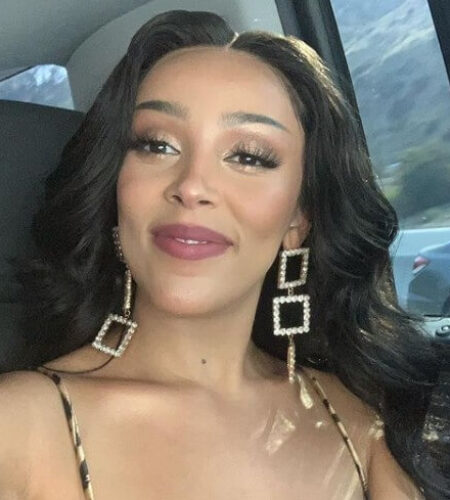 * She was interested in music and dancing from an early age, so she took piano and dancing classes since her childhood.
* Doja Cat dropped out of high school at the age of 16 and started focusing on music.
* She would download beats from YouTube and try to make her own music in the GarageBand app.
* Doja started her career by making and uploading music in the SoundCloud app.
* Born and raised in Los Angeles, she began making and releasing music on SoundCloud as a teenager.
* She first rose to prominence with the release of the music video for her song “Mooo!”
* The song went viral in 2018
* She subsequently became known for creating music videos and songs that achieve widespread popularity online
* She has gained popularity specifically on social media apps like TikTok
* She was born and raised in Los Angele
* She garners inspiration for her music from pop culture, love, fashion, and her friends.
* Doja Cat won the New Artist of the Year award at the 2020 American Music Awards.