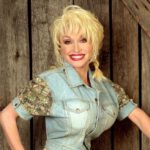 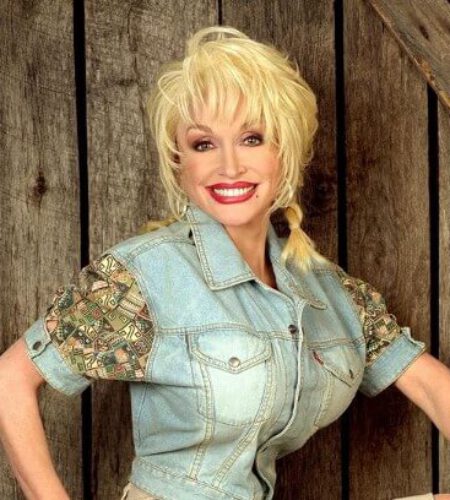 * She was born in 1946 in the outskirts of Tennessee in an area called Sevier county.
* Dolly Parton is an incredibly talented singer and songwriter who has greatly influenced the music industry with her songs for close to 6 decades and counting.
* Her exposure to music began while she was still a young child as she used to sing in her church.
* By the time she was 10 years old, she had self-learned how to play the guitar and even appeared an various radio shows to sing.
* Dolly Parton has been very open about her family’s background and their struggles with money.
* She is the fourth of 12 children, and she and her family grew up in a one-bedroom cabin with virtually no electricity and no indoor plumbing.
* In 2007, Dolly started the Dolly Records with the intention to gain larger marketing deals.
* As a versatile artist, she has received at least one nomination from the Academy Awards, Grammy Awards, Tony Awards, and Emmy Awards.
* She prefers really tight and really sparkly dresses.
* Dolly has a huge obsession with colorful butterflies.
* She has been continuing her music studies since 1959.
* He has been awarded 7 Grammy Awards since 1978.
* It has also been nominated 42 times for a Grammy award.