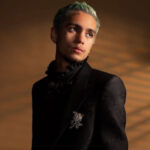 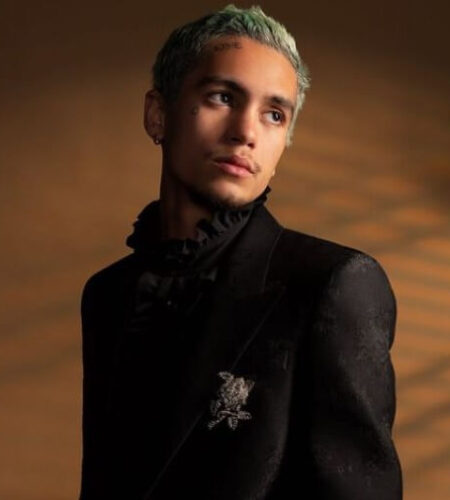 Dominic David Fike born 30 December 1995, the Florida-native released his debut single, 3 Nights, in October 2018. The record reached the top ten in several European charts and was certificated RIAA platinum in January 2020.
Since then, he’s worked with the likes of Halsey on her song Dominic’s Interlude, and Justin Bieber’s Die For You.
Fike is of African-American and Filipino descent. He has two younger siblings – brother Alex and sister Apollonia – and two older brothers.
He went to Naples High and Estero High. After that, he attended a computer school and then Palmetto also known as Ridge High School from where he graduated in 2014. He had enrolled in college as well, having done only 3 days.
Dominic has revealed that he had never considered himself an actor prior to landing the lead role on Euphoria.
He has confessed to having been pleasantly surprised to find 3 Nights included in Barack Obama’s best-of-2019 playlist. He was happy to have made his mother proud.